Women’s Health and the Microbiome 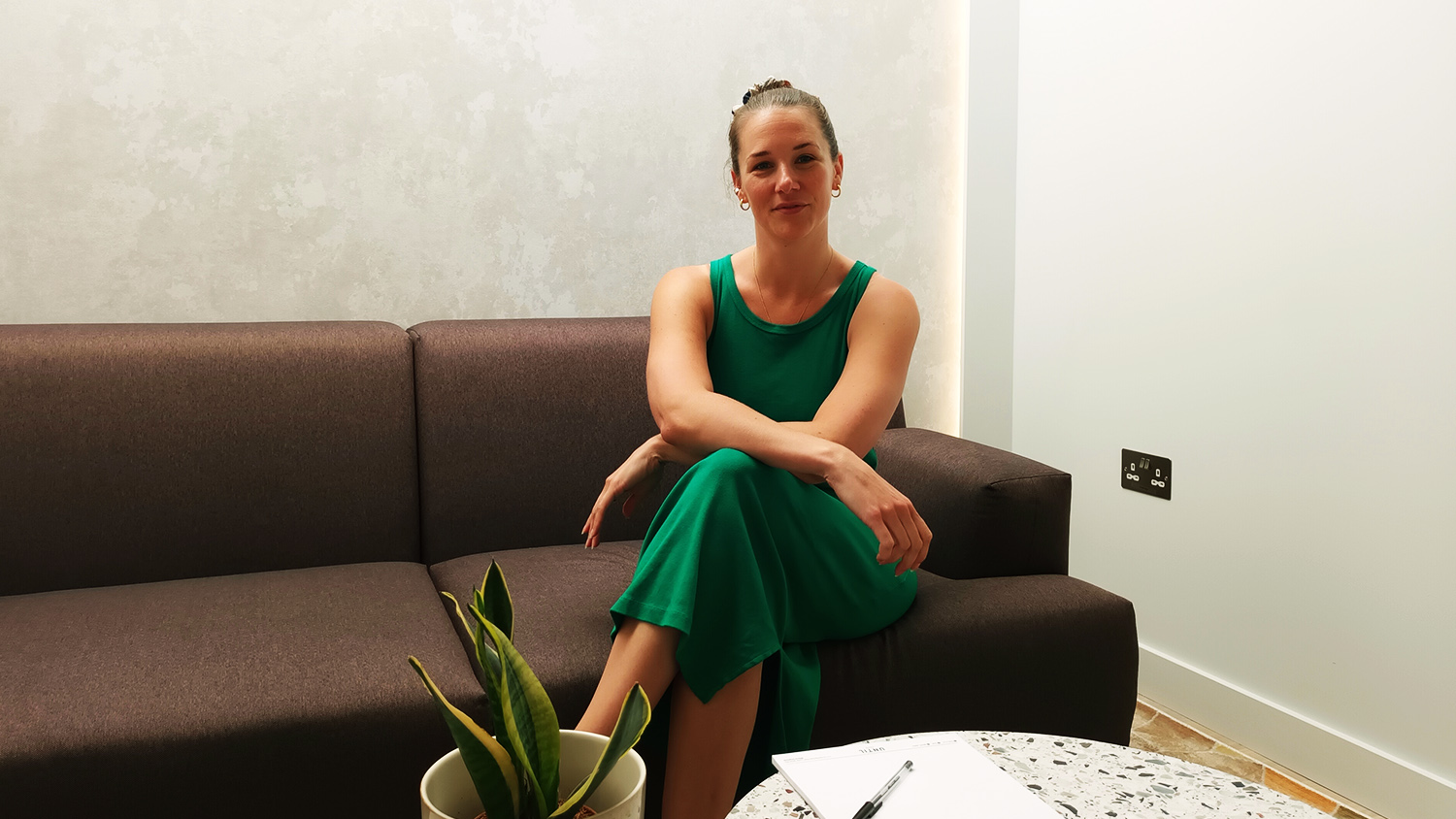 When a client is looking for support with issues that they suspect are hormonal, they’re expecting the hormone test suggestion, but not so much a recommendation of a gut microbiome test to see what’s going on with the bacteria, yeast, fungi and parasites co-habiting in the intestine. Sure, we know the roles the gut microbiome is most famous for - aiding in digestion and producing nutrients. However, when it comes to female hormones the gut bacteria are instrumental in a variety of ways. Today we’ll explore how the gut microbiome contributes to oestrogen processing in the body, the influence on the immune system and inflammation, as well as the relevance to various conditions such as endometriosis, PCOS and PMDD.

Unlike Vegas, what happens in the gut doesn’t stay in the gut.

The gut is THE key way that spent hormones are transported out of the body. Once the hormones in the body have fulfilled their role, the liver then transforms them (detoxifies) into a form that can be bound up as part of the stool and it is time to exit the body. Once safely packaged up and ready to evacuate – it is possible that oestrogen can once again break free and recirculate. How does it break free? I’m glad you asked. Within the microbiome are a collective of bacteria known as the Oestrobolome – these are bacteria capable of metabolising oestrogen. These bacteria produce enzymes that can free oestrogen from the stool – beta glucuronidase and beta glucosidase. When looking at the relative abundance of bacteria on a microbiome test – it is vital to check the levels of certain culprits that can contribute to higher levels of these enzymes.

Even if the microbiome isn’t characteristic of high levels of these enzyme producing bacteria, conditions of slow transit time – aka constipation, mean that higher levels of oestrogen will be recirculating in the body – as the normal levels of beta-glucuronidase in the gut have longer to act on the stool and unpackage more of that oestrogen. There are several reasons that someone would be experiencing constipation and again, the microbiome could be a contributing factor. Recirculating oestrogen can result in higher oestrogen relative to progesterone – also known as oestrogen dominance, which can contribute to symptoms including: bloating, tender breasts, irregular periods, mood swings and headaches – PMS symptoms anybody?

A healthy, balanced microbiome works with us – when levels of commensal bacteria are healthy, and the gut wall is functioning as it should – that’s great news. The problems come when there’s a disturbance to the microbial balance, known as dysbiosis, this is often the result of antibiotic history, stress, or a lack of fibre in the diet. This could result in low levels of commensal or beneficial bacteria leaving more available ‘real estate’ for inflammatory bacteria and even bacteria, parasites or fungi that could be implicated in triggering autoimmune conditions. A state of dysbiosis can also contribute to damage to the gut lining, which has been linked to increased inflammation and consequent side effects.

What is the Relevance of the Microbiome in Particular Conditions?

Another driver in endometriosis is an immune dysfunction, normally tissue that grows in unexpected places in the body is taken care of by immune cells, this isn’t happening in the case of endometriosis lesions. The gut bacteria play a key role in regulating inflammatory processes inside and outside of the gastrointestinal tract. The presence of high levels of inflammatory bacteria in the gut and a compromised gut lining can lead to increased inflammatory chemicals in the body, which can contribute to inflammation cycles of endometriosis.

Polycystic Ovarian Syndrome is a metabolic disorder with a combination of increased androgenic hormone levels and anovulatory cycles (no ovulation). There are different drivers that contribute to this condition and a key issue in PCOS is identifying what the key driver is behind the condition: inflammatory, insulin-resistant, adrenal or post-pill PCOS.  With both inflammatory and insulin resistant PCOS the gut microbiome could be playing a significant role. Gut dysbiosis could be an underlying cause of inflammation that could be contributing to inflammatory PCOS. In the case of insulin resistant PCOS, there is a link between altered glucose metabolism and gut dysbiosis, therefore it’s also relevant to consider the impact that the microbiome could be having.

Premenstrual dysphoric disorder is a severe form of PMS (premenstrual syndrome) – it is a dysregulated sensitivity to particular hormones and neurotransmitters. Although PMDD is suspected to be a hormone receptor issue as well as a tendency to breakdown progesterone along certain liver pathways, I have found in practice that by supporting other factors that can exacerbate symptoms of mood disorders we can see an improvement in symptoms. The gut microbiome can be a key contributor to low mood and anxiety – which is really relevant when we consider PMS and PMDD. Increased inflammation in the gut can result in increased inflammatory chemicals throughout the body, which can be a contributing factor to mood disorders. In addition, low levels of specific commensal strains e.g. bifidobacteria, have been implicated in individuals suffering with depression and anxiety.

Unlike Vegas, what happens in the gut rarely stays in the gut. Hopefully this whistle stop tour has shed some light on the different ways the microbiome could be playing a role in various women’s health conditions.